I have been a model for college art classes and drawing and painting sessions at local art centers for over 30 years.  With very few exceptions, all of these are held in closed studios with access limited only to those who are either registered for the class or, if it’s for a drop in session at an art center, those who have paid for that time.

A new art group recently started holding drawing sessions in the Riverside Arts district of Fort Worth.  Their aim is to highlight several of the studios in that area, so their figure drawing sessions are held at those studios on a rotating basis.  Almost all of these places are on Race Street.  The local ice cream parlor, the privately owned Gypsy Scoops, expressed an interest in hosting a figure drawing session.  I was lucky enough to be the model for this session.  At 8:00 PM, right when the ice cream parlor closed to the public, I took a one hour pose for the sixteen artists who had gathered.  After the pose, I got dressed, and a bunch of us ate ice cream.

This week, that group held a life drawing session on a slow Monday night in a local bar called Shipping and Receiving.  I was the model for this as well, although I suspect I may have been the only model on their roster willing to pose nude in the middle of a bar open to the public.  The session was a success, although it was not as well attended as the ice cream parlor one. 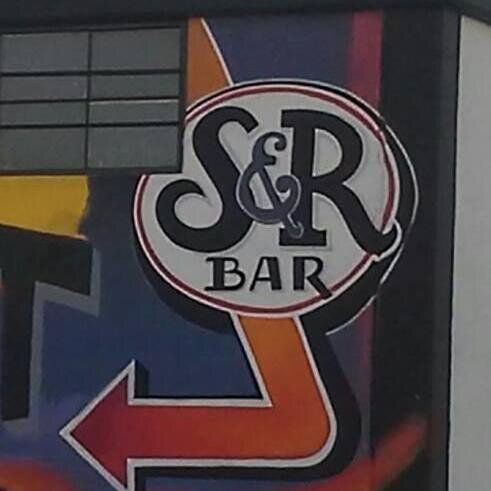 I am enjoying these de-contextualized figure drawing sessions, taking the practice out of the studios and into new and unique places.  The session in the bar, with people coming in and out, a few of them drawing but most not, inspired me greatly as I begin to work on the sequel to The “Volunteer”. Like Dani during her nudity project, I was on display to any and everyone who happened to enter the building that night.  What made me even more on display was that I couldn’t move; I had to hold the pose even when a pair of giggling ladies came into the bar, ordered drinks, and went out to smoke on the patio.

The experience gave me just a little more insight into how Dani would have felt having to be naked on campus in The “Volunteer”.  The good news is that the bar session was a success and that another one is being planned for mid-September.